Designing security systems is challenging without insights into real system use. To enable the development of practical security analysis/defenses for home automation, we built Helion, a framework that generates realistic home automation scenarios by identifying regularities in user-driven routines. With a corpus of 30,518 home automation events, constructed from 273 routines collected from 40 users, this paper demonstrates the naturalness, validity, and usefulness of Helion’s scenarios. 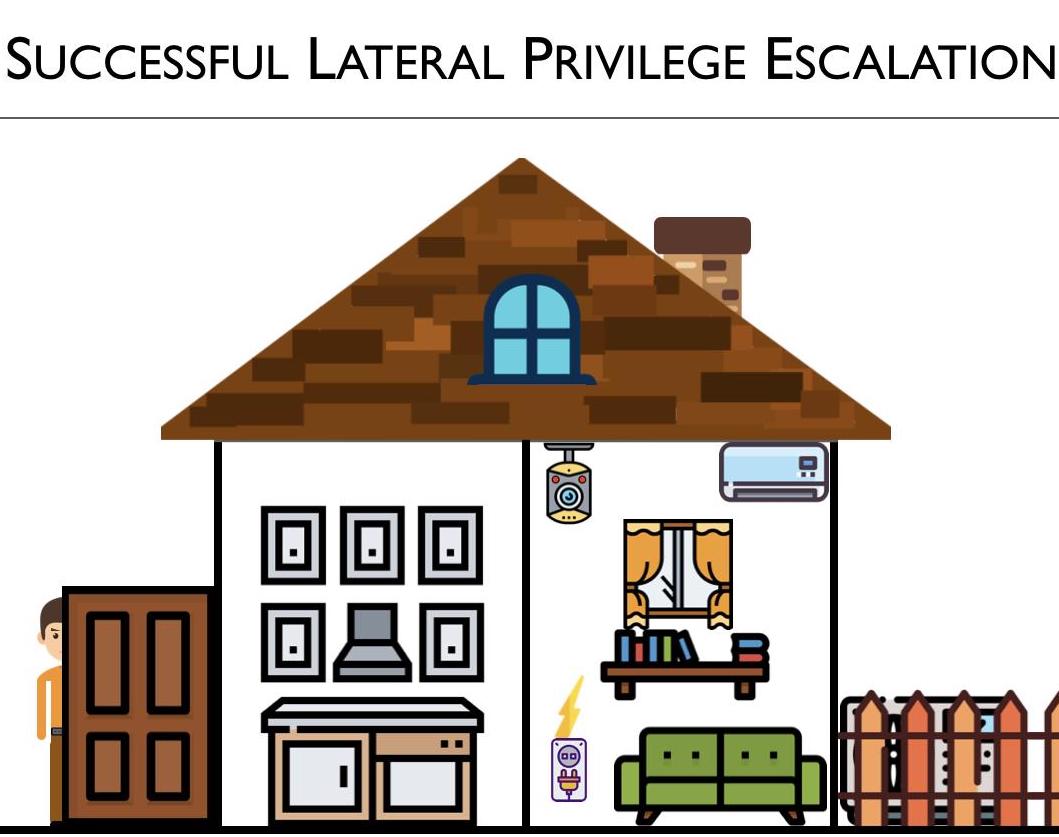 We performed a holistic security evaluation of two smart home platforms that use centralized data-stores to implement automation (i.e., routines). Our evaluation led to 10 impactful findings, including the first end-to-end demonstration of lateral privilege escalation in the smart home. The discovered vulnerabilities were reported to and acknowledged by the concerned vendors (TP Link, Philips, Google).

Designing security tools, and specifically those that employ static program analysis, is a complex process. Tool designers often make unsound choices in favor of increased precision or performance, which may be detrimental to the security guarantees provided by the tool. Moreover, these choices may also be inadvertantly inherited by future research. We developed a framework that uses mutation testing for soundness evaluation (i.e., μSE, pronounced as muse) of Android static analyses, in order to discover flaws in existing tools, resolve them to design or implementation-time unsound choices, and fix them to holistically improve soundness. Our initial exploration led to the discovery of 13 flaws in FlowDroid, one of the most popular data leak detection tools for Android apps.

When designing information flow control systems, designers are often forced to sacrifice soundness for precision, or vice versa. This paper leverages Android’s unique abstractions to demonstrate that this tradeoff can be overcome. We built Weir, a decentralized information flow control (DIFC) system for Android, which leverages our novel primitive of lazy polyinstantiation, and provides both secure (i.e., sound) and practical (i.e., precise) enforcement. Our evaluation demonstrates that Weir is resistent to data leaks that prior systems are vulnerable to, and is also significantly backwards compatible.